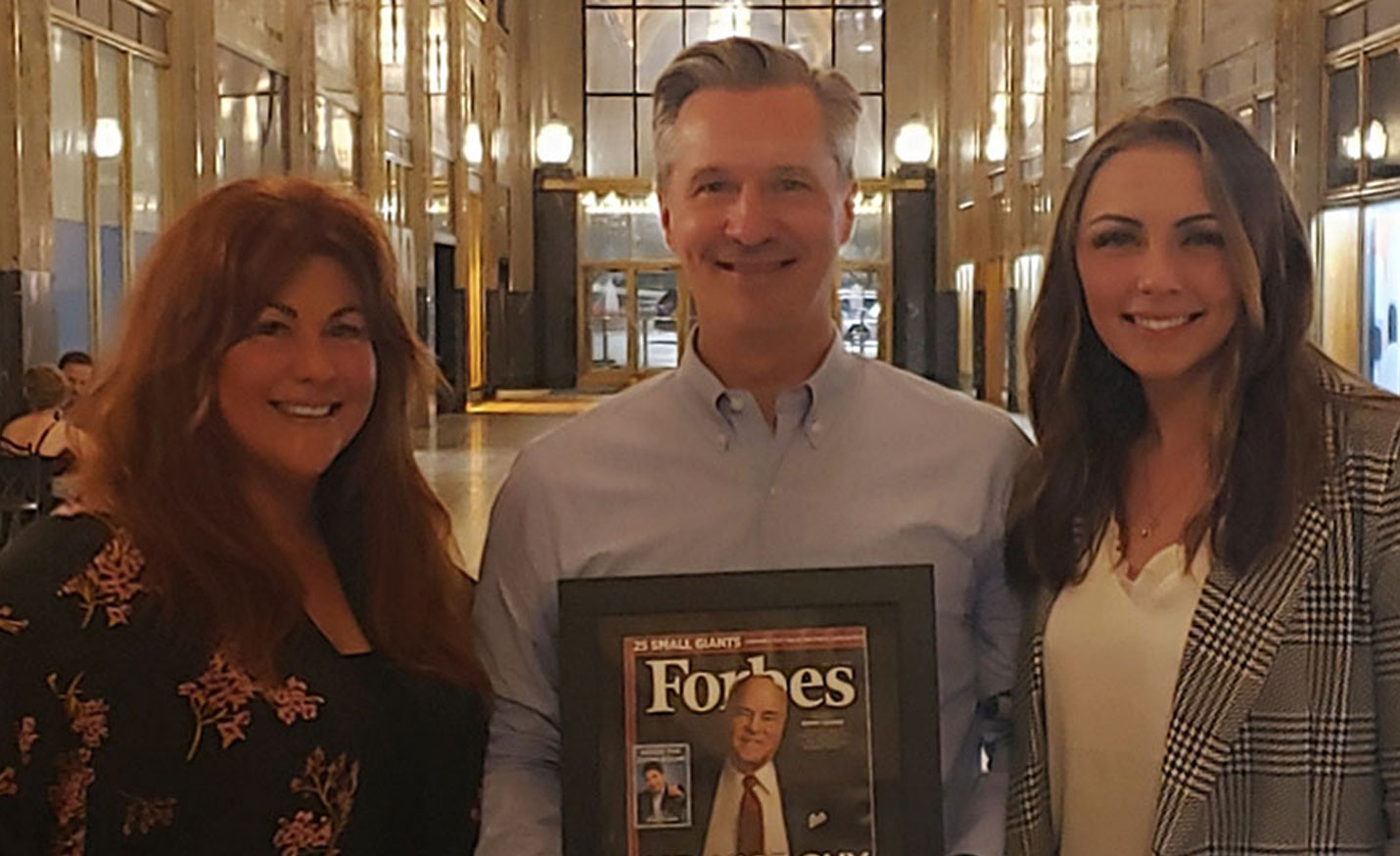 Since 2005*, we’ve focused on building FBS as a sustainable, employee-owned company with the core values of freedom, opportunity, and respect. Our path to success has been paved with our purpose: proliferating ownership through our company structure (100% employee owned) and software products (real estate focused). We’ve walked that path with focus and in doing so, demonstrated that a software company can absolutely be built and scaled sustainably, honoring and retaining both customers and employees for decades through tremendous growth. Last night, we were honored in choosing that path by Forbes, named a 2019 Forbes Small Giant. One of 25 companies named.

A concept founded by Bo Burlingham and explained in his book appropriately titled, Small Giants, Small Giant companies are those who choose to grow with people and purpose above any other priority, striving to be the very best in their business category (rather than the biggest). There are six key qualities of a Small Giant company, the criteria by which all applicants are measured: purpose, culture, leadership, community, relationships, and finances. Although the name may imply, companies selected as Small Giants aren’t always “small” and include National brands such as Dansko, Anchor Brewing, Clif Bar, Basecamp, Uncommon Goods, and Dutch Bros.

Recently, the concept and general philosophy of Small Giant companies has expanded into something of a movement that includes other initiatives such as Zebras Unite and outspoken leaders like Jason Fried, Basecamp CEO and Founder and author of “It Doesn’t Have to be Crazy at Work“. The movement is based upon building sustainable, purpose-driven, people-focused organizations focused on quality, connection and cultivation as a path to success. This directly combats what’s frequently called a “work-ism” approach, largely profit-focused and identified by churn-and-burn, 24/7 hustle, quick-exit, more-not-better culture, frequently found in the software industry (especially start-ups).

Being selected by Forbes from hundreds of applicants as one of 25 Small Giant Companies in America is truly an honor for us. It validates the decision we made nearly 20 years ago to define and walk our own path paved with the goal of creating a sustainable, purpose-driven organization that creates owners before marketing mantras, cultural initiatives, twitter handles, and recognition like this existed. We are so incredibly proud to be a Forbes Small Giant!