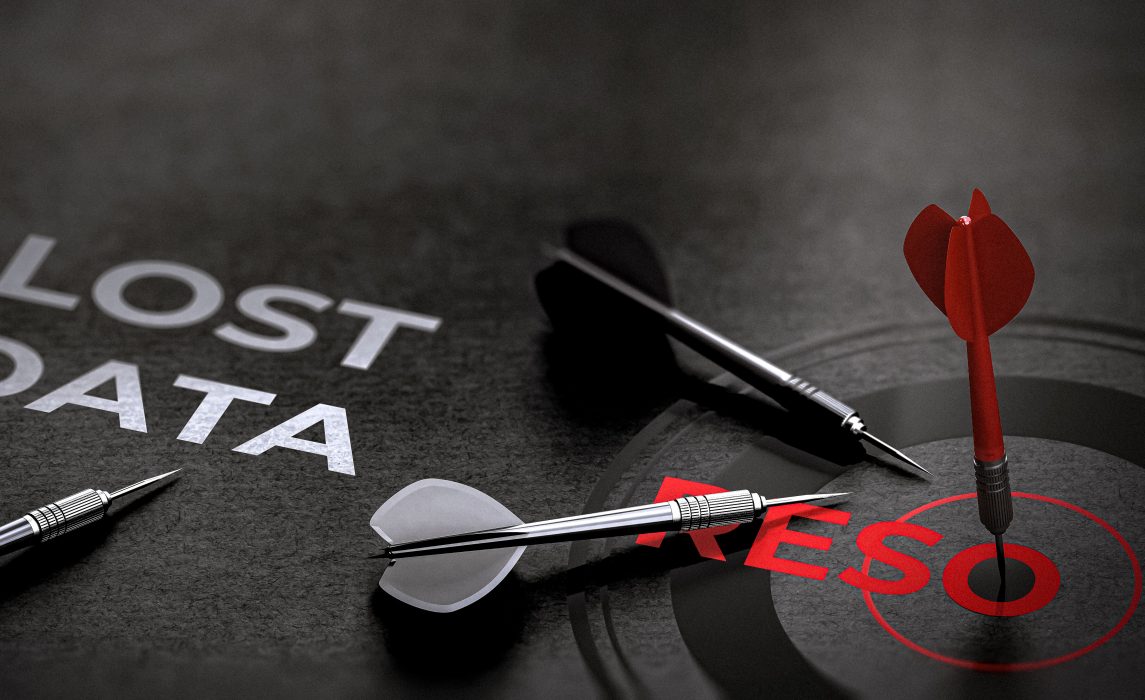 The other day, I wrote about the recommendation from the NAR’s MLSTEIAB (read the post to know what it means) for a best practice to “create with their vendors and leadership a written plan with a timeline and cost estimate to establish a native* RESO Data Dictionary (DD) compliant MLS.”

When I read this the first time (and as confirmed by multiple customers calling us), I read it as recommending that each MLS convert their local database to be the same as the RESO DD as much as possible to avoid or at least reduce the need to map the data from the local format to the RESO DD. In response to my post, Sam DeBord, who was present at the MLSTEIAB meetings, said that I was misreading the proposal:

Having been in the NAR advisory board meetings, I can tell you that’s not the case. Rather, the intent was that the data consumers (broker participants) would not have to convert the data. Whatever transformations the MLS needs to perform internally is its business, as long as all outputs conform to standards. Clarification is probably warranted here.

There was a lot of discussion on Twitter following this, including some fun about how many statuses there are nationally, but a short summary is that, technically, no, the MLSTEIAB is not recommending all MLSs to convert their local system, mapping the local data to the RESO DD is just fine.

Though I have to say that’s quite a relief given that I was thinking the recommendation meant we were facing hundreds of MLS conversions if the best practice recommendation was passed, I also agree there are reasons more standardization would be useful. In particular,  there remain reasons, such as improving listing entry, to explore how and why so many differences remain locally and regionally. Are they being driven by local market needs or just local committee interpretations? I continue to advocate for narrowly focused efforts to explore when local rules and fields are important to the market, and when they’re not. We need to preserve the former and standardize the latter.