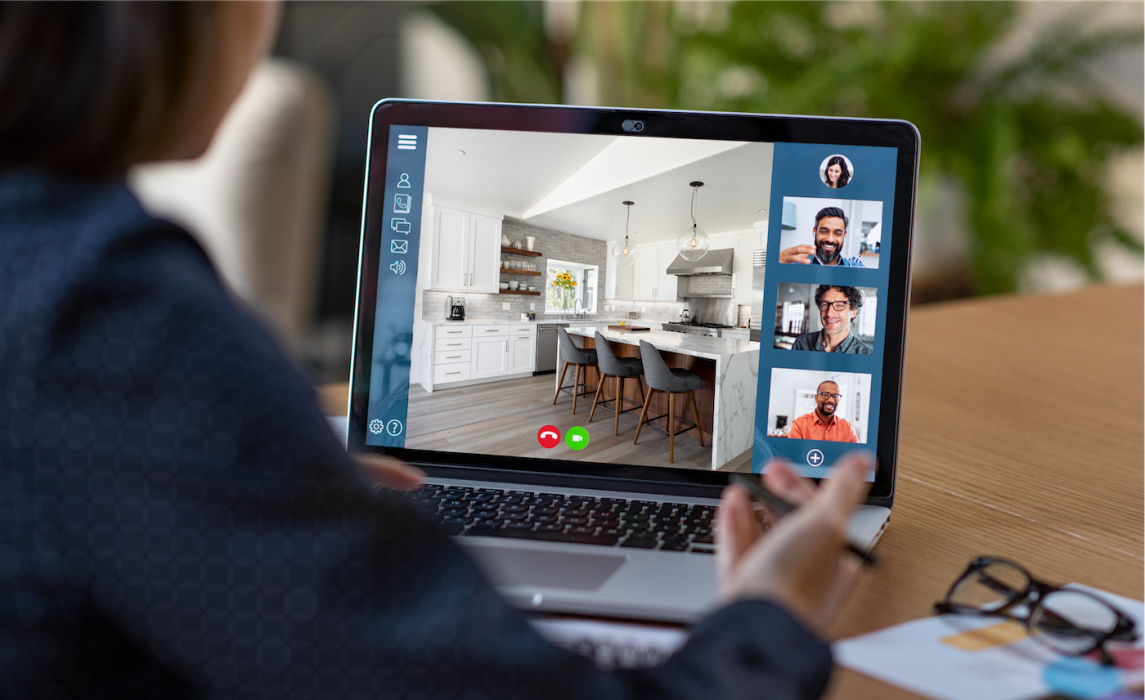 With the pandemic raging into 2020, all of our MLS customers are trying to figure out how to respond to member concerns. We’ve been working with all of our customers as fast as we can, trying to find the right balance between action and uncertainty. Two topics have been front and center: Open Houses and DOM.

Last week, as customers in multiple states were facing a variety of shut-down or stay-at-home orders, the risk from holding Open Houses became clear and so we created an option for MLSs to turn them off in Flexmls. Within a few days, however, it was clear our customers needed more of an answer than just shutting it down, so we worked the last several days to add a new Virtual Open House feature, which we’ll be launching for all of our customers tomorrow morning on Flexmls desktop.

When the feature is launched tomorrow, our MLS customers will have three options for Open Houses:

We expect most of our customers to set this to Virtual Only during the pandemic. Once the pandemic has lifted, they can then go back to In-Person and Virtual.

Anyway, check your inboxes in the morning for an awesome announcement from our Product Marketing Team about this new feature and then keep an eye out for upcoming tutorials and videos from our team on how best to use this new feature. Who knows if Virtual Open Houses will become a thing or not, but I think it will be cool to see what develops!

The next major topic is days on market. Many of our MLS customers are considering “pausing” days on market, because marketing properties has become difficult, if not impossible, which practically means properties are withdrawn from the market. However, many agents don’t want to formally change the status to Withdrawn, because that usually means the listing will be removed from syndication. So, the idea is that pausing DOM addresses this conundrum.

The problem, however, is that pausing DOM distorts the accuracy of the data in the system. Years from now when the pandemic is hopefully a distant memory, we should be able to look back at the data and see the effect the pandemic had on days on market. If we see some markets where there’s no effect (because DOM was paused) and other markets where it wasn’t, that’s going to create a misleading picture. Another reason not to pause DOM is that no competitive advantage or disadvantage is created for any agent, the pandemic is impacting everyone the same. Lastly, the way DOM works in Flexmls, pausing DOM is way more complicated than one might think, so not messing with it really helps us out, too, and creates less of a chance for problems.

To this end, we were super happy to see that the largest MLS in the country, California Regional MLS, decided not to pause DOM and we encourage other MLSs to do the same. Of course, we understand each market needs to make it’s own decision on such issues and we’re here to support our customers in the best way we can, both with our best advice and with action you need to make your market work. Together, we’ll get through these crazy times and back to normal as soon as we can, with maybe some new Virtual Open House tricks as a bonus.